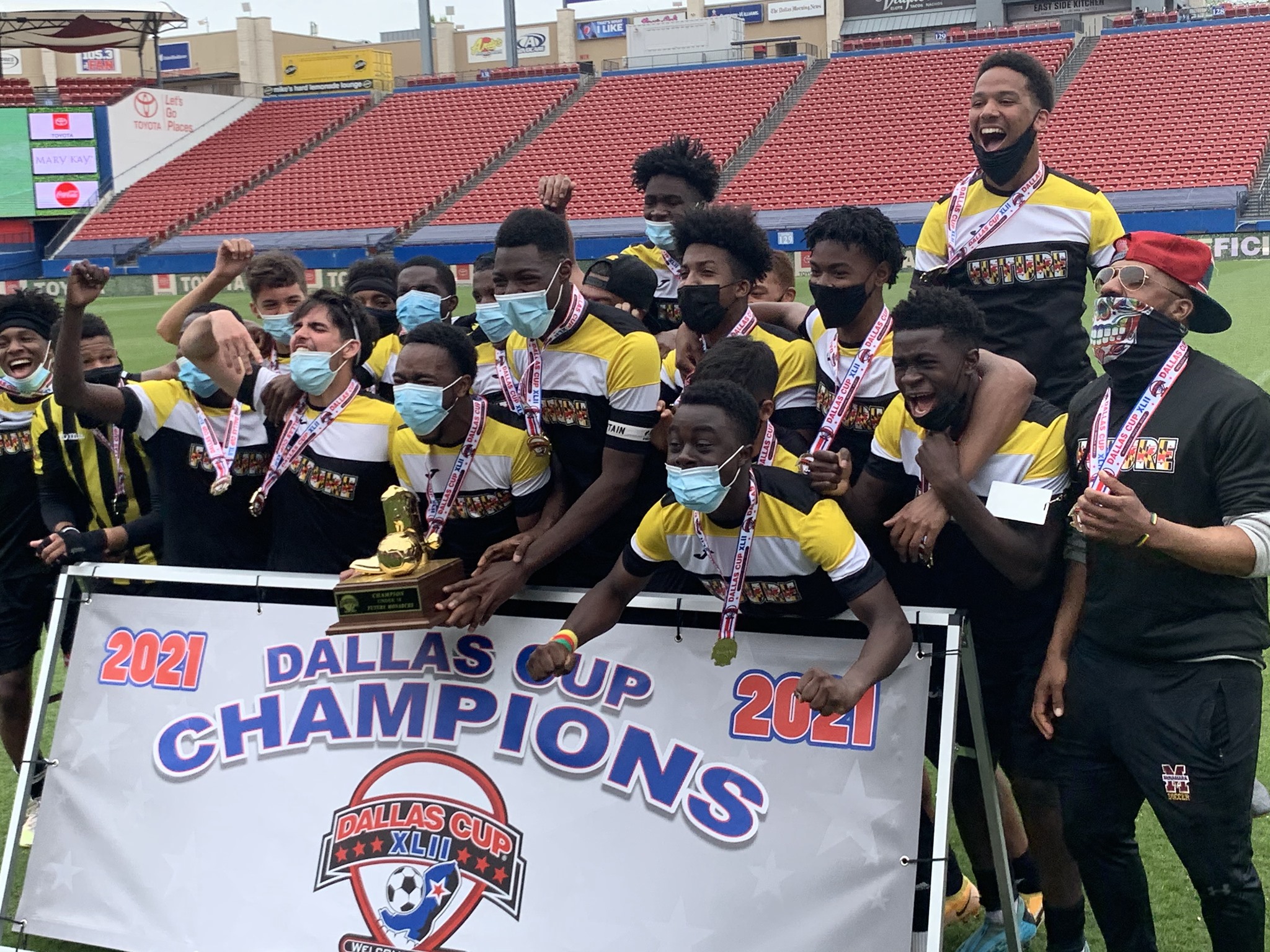 Earlier this month, Future Soccer Club's U-18 team became only the 3rd Maryland team to win the Dallas Cup in its 42 year history. A week later, the club agreed to become one of the D.C. Cup founding club members in support of elite/competitive level youth soccer in the region.

Future Soccer Club, based in Prince George's County, MD, located 10 miles outside of the Washington, D.C. where the D.C. Cup will be hosted this summer, was founded in 2007. The mission of the club has been to bring elite/competitive level youth soccer to the county, a county where basketball and football are kings, and where NBA Superstar Kevin Durant grew up. The club has participated in many high level tournaments across the country, and have seen a high degree of success.

According to Tournament Administrator Justin Reid, "We were extremely happy to get Future Soccer Club on board. We look to attract to the lesser known clubs who have had alot of success in the past, but because they do not have the big youth club names, then they do not receive the recognition. Future has shown the ability to be sustainable, and continue to produce college level players, so we were happy when they decided to jump on board." Following the tournament, team captain Michael Revell and standout winger Marcus Goodley received offers to join the Academy set-up for several undisclosed Major League Soccer clubs.